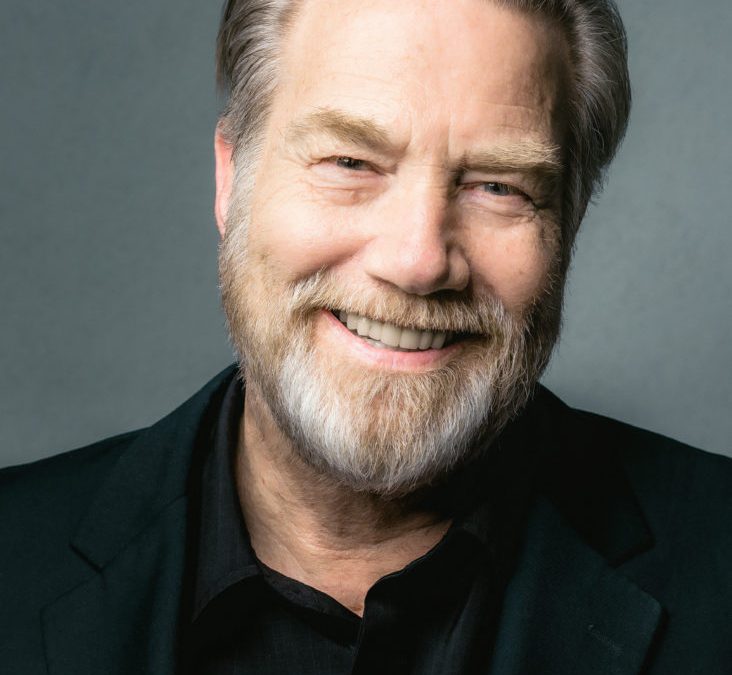 Jeremy Railton is a giant of experiential.  He is an accomplished artist, and using the tool of scale, he consistently defies expectation, creates the future, and blow’s minds.  His practice has spanned the world, and exists in almost every genre.  He was a featured speaker at my EXPERIENTIAL day at LDI last fall.

Jeremy and I sat down for some fascinating discussion on the where, when, and how of his process and inspirations.

WAS THERE A MOMENT WHEN YOU REALIZED YOU WERE GOING TO GO DOWN THIS ROAD AS A PROFESSIONAL CREATIVE ?

There was no real moment , I am always just looking for a way to “do art” and get paid . As soon as I left art school I had a series of wonderful opportunities that kept coming , not without pain ! I think I have been a professional creative since then through no planning or thought. There was a time in the eighties when it seemed a series of jobs just kept coming and I had to keep hiring assistants to do the work . At the time  I had a manager that said “you better start a company to help with your taxes “ and I named it Jeremy  Railton and Associates , so perhaps that is the moment . I guess I just kept saying yes .

WHAT IS YOUR SUPER POWER AS A CREATIVE ?

My super power has developed over the years .  Starting with the ability to draw  ,followed by being able to empathize with the project and understand audiences;  I can now imagine a project immediately by seeing a full video in my head with lights, sound and animation. Basically I have to try to unpack the video in order to create what I am seeing in my head! No wonder I am never satisfied with any project as it is always better in my mind!! Fortunately no one sees the version in my head !

WHAT ARE SOME OF THE CURRENT IMPLICATIONS OF DESIGN IN TODAY’S CULTURE THAT ARE ON YOUR MIND ?

LED screens .  I have always loved large scale media  and did my first giant projection at the Mark Taper theater in 1970 using a Drive In Movie projector !  Then I started by putting TV monitors on MTV shows . Then I had the idea of The Fremont Street Experience . Nowadays every stage has an LED screen behind it and so the screens have taken the place of backdrops. Being a theater person, my focus on stages is trying to subtract the difference between scenery and the media – it is  wonderful to be able to add digital cast members to the stage ! The problem with the big screen culture is that it tends to completely upstage the performer, and great care has to be taken to make it SUPPORT the Act and not be the Act itself. DJ’s not withstanding! (laughs)

LOOKING BACK, CAN YOU DESCRIBE A MOMENT WHERE YOU HAD SOME PROFOUND IMPACT THROUGH CREATIVE WORK ?

For my whole career, I have been in a creative tunnel, always looking forward, so I have no sense of what has been an impact. I do notice that every art director who has worked for me becomes a success. Maybe training designers to function creatively, politely, and as pragmatic team players is my biggest personal impact. They tell me this quite often with a big grin as they take my jobs!!

LOOKING AHEAD, WHERE DO YOU SEE IMMERSIVE EXPERIENCES AND STORYTELLING GOING?

Story telling is the beginning and the end ! Immersive experiences make it real and are an outgrowth of You Tube era. So much time watching a screen has made audiences hungry to be “in the experience “, “feel it”, “ smell it “, and “touch it” and sometimes even able to change an outcome. We live in an amazing era that we are almost at the place that if we imagine it we can do it!

LIVING OR DEAD, IF YOU COULD SIT WITH ANYBODY FOR AN HOUR, WHO AND WHAT WOULD YOU DISCUSS ?

My favorite discussions are with inspired ambitious young people with crazy ideas and energy. I am enlivened and inspired by them. In turn I believe I can help them to have confidence in themselves and go all out without fear. I have been fortunate to have already had discussions with Buckminster Fuller, Noel Coward, Christopher Isherwood, Cecil Beaton , Salvador Dali,  Jack Nicholson,  and Elizabeth Taylor just to name drop a few ! Not that I am comparing myself to them but I could tell that they were talking

WHAT ELSE IS CURRENTLY MOTIVATING YOU ?

The motivation I have now comes from my company EDC, composed of young talented and ambitious designers. Having had a lifetime of freelancing I have never stopped looking for jobs. I have been mentored and helped by amazing people all my life, so I consider it my duty to pay it forward.