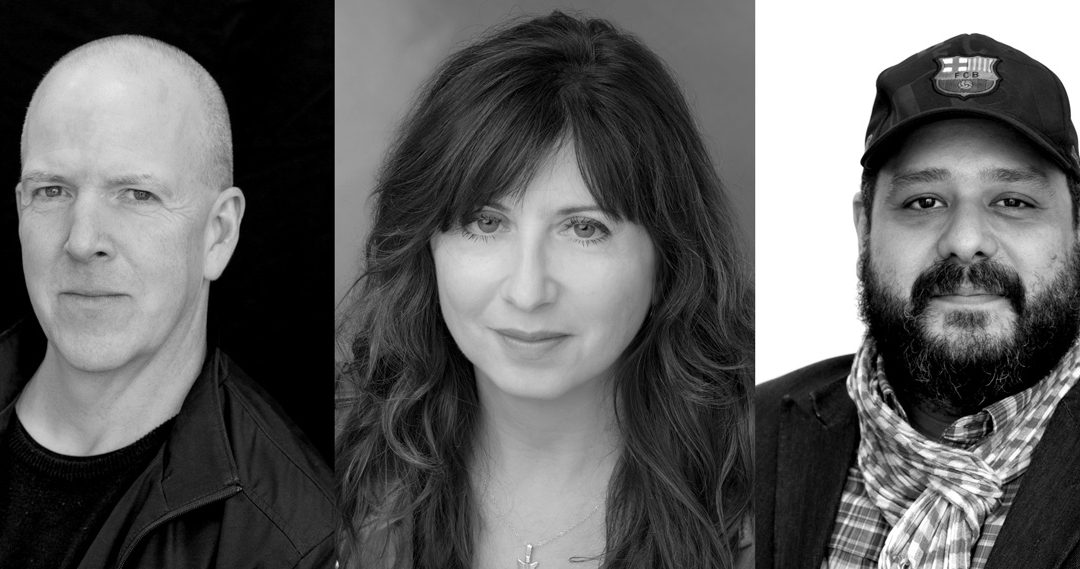 Based in New York City, Caryl Glaab is one of the live entertainment industry’s foremost video designers, creative directors and visual artists. Caryl joins MODE from the world famous Blue Man Group, where he has served as the video designer and a creative director since 1989. An essential part of Blue Man’s remarkable success story from its earliest days, Caryl has designed stage productions ranging from single-projector shows to massive-scale Las Vegas attractions, arena and theatrical tours of all sizes, broadcast and live appearances, and feature entertainment projects… all reflecting his signature style and aesthetics. His breathtaking environments and video installations also grace prominent architectural venues across America.

“With Anne, Caryl, Pablo, and our other recent all-star additions, we are certain that the ideation and the experiential development we are bringing to the table for our clients is absolutely unmatched,”

said Colleen Bonniol, MODE’s CEO and Executive Producer. “We also have the extraordinary support in place to ensure that even our most imaginative and ambitious feats will all work, seamlessly.”

About MODE Studios
Known around the globe as world-class purveyors of spectacle, MODE Studios is a hybrid experience agency providing transformative moments that engage and inspire. Designing, directing and producing live events and permanent installations for major brands, entertainment companies and architects, MODE’s proprietary projects and solutions are built on this belief: Magic is real. Learn more about the Women’s Business Enterprise National Council Certified company’s powerful history of creating phenomenal experiences, and its patent storytelling alchemy, at http://www.modestudios.agency