To Celebrate Alvin Ailey American Dance Theater’s 60th Anniversary Season, MODE Studios Brings the Voice and Presence of the Iconic Luminary Back to the Stage 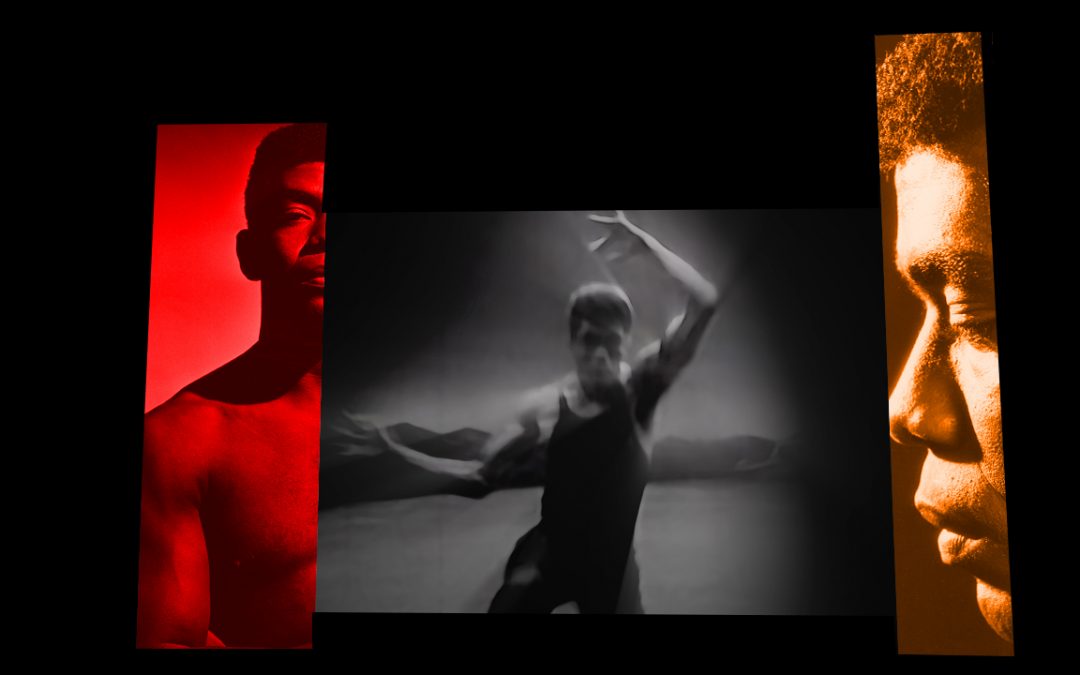 SEATTLE and NEW YORK – (Feb. 5, 2019) – Over the past 60 years of spectacular performances and achievements for the acclaimed Alvin Ailey American Dance Theater and its iconic, luminary founder, the words of acclaim for the “Cultural Ambassador to the World” could easily fill an encyclopedia. Thanks to the vision of Artistic Director Robert Battle and his colleagues, for the company’s milestone 60th Anniversary New York season (Nov. 28 – Dec. 30, 2018), every corner of the New York City Center rang with the actual words of Alvin Ailey himself, while his human presence returned to the stage to deliver them.

From all accounts, the results were spectacular. Writing for Broadway World, Rose Marija exclaimed, “It filled me with joy to experience this master one more time.” For MODE Studios’ Chief Creative Officer Bob Bonniol and his most talented collaborators, a formidable challenge was raised: Could they inspire all those in attendance to believe they were seeing Alvin Ailey on stage?

“One of Mr. Ailey’s quintessential qualities, and avowed missions, was that the company transcended him, and that it would embody his principles: A home for dance to be created and that a celebration of the human spirit be manifested through performances, education, outreach and cultural diplomacy that uplifts, enlightens and unites people of all backgrounds,” Bonniol explained. “We immediately understood this idea’s great promise for bolstering and perpetuating his legacy, and lifting it to new heights.” Inspired by Mr. Ailey’s dedication and driven to go beyond creating a simple cinematic documentary, Bonniol engaged his dream team. The finished production reflects groundbreaking contributions from Caryl Glaab as video content designer, Pablo N. Molina as sound and video systems designer, Al Crawford as lighting designer, and Fred Carl as composer, among many others.

According to Bonniol, the project’s emphasis on sound was highly intentional. “As a primary first step, we combined advanced audio recording techniques with Fred’s and Pablo’s extraordinary talents in musical scoring,” he began. “Speaking of the inception, the evolution, and the joy of movement and dancers, Mr. Ailey’s actual words were engineered to surround the audience within a melodic and temporal score, bringing each audience member into physical contact with our Mr Ailey.” For the show-stopping stage presentation, the team commissioned Production Resource Group to develop a unique backdrop. Built around the firm’s proprietary Holo-Gauze technology, MODE utilized projection mapping with high-power laser source projectors to place Mr. Ailey onstage in holographic form. In total, three 12-second segments of Mr. Ailey appear, with the remainder of the three-minute presentation consisting of a highly curated tapestry of visuals, artfully presented across the theatrical screen elements on stage.

“With Mr. Ailey appearing on stage in front of the same colored and textured cyclorama used for the night’s performances, and lit by the same lighting that later sculpts the dancers, the effect is visceral and powerful,”

Bonniol continued, “The future forward culmination, uniting images of dance and dancers from every part of the companies’ development in a final breathtaking mosaic, formed a singular image we knew would create surprise and joy. Based on our high hopes for this piece, hearing the positive feedback from Rose Marija and so many others has been a dream come true.”